Traveling between the Hawaiian Islands is relatively quick and easy. There are dozens of daily flights connecting the six major islands. Travel between Honolulu’s interisland terminal on Oahu and Maui, Kauai as well as both Kona and Hilo on the Big Island are the most frequent services with departures every hour or so. Flights start early in the morning and continue through mid-evening. Jet service is available to most destinations.

There are also smaller planes connecting to the islands of Lanai, Molokai and even West Maui’s Kapalua Airport which offers convenient access to Kaanapali, the island’s largest resort area. Note that flights to these smaller airports are daily but much less frequent.

You can also travel directly between the neighbor islands, sometimes with a brief stop at another on the way. The only interisland passenger ferry services are between Lahaina, Maui and the island of Lanai. Click here to learn more about ferrying between Maui and Lanai. 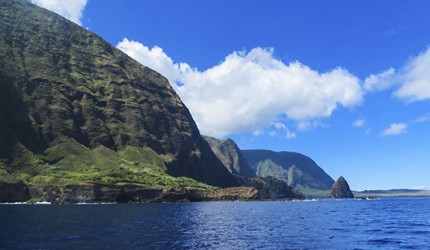 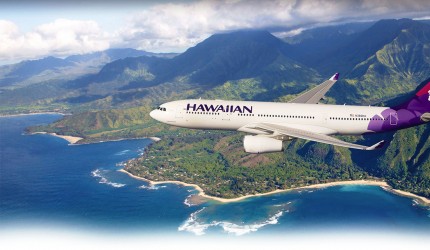