You're currently on: Home KauaiPlaces 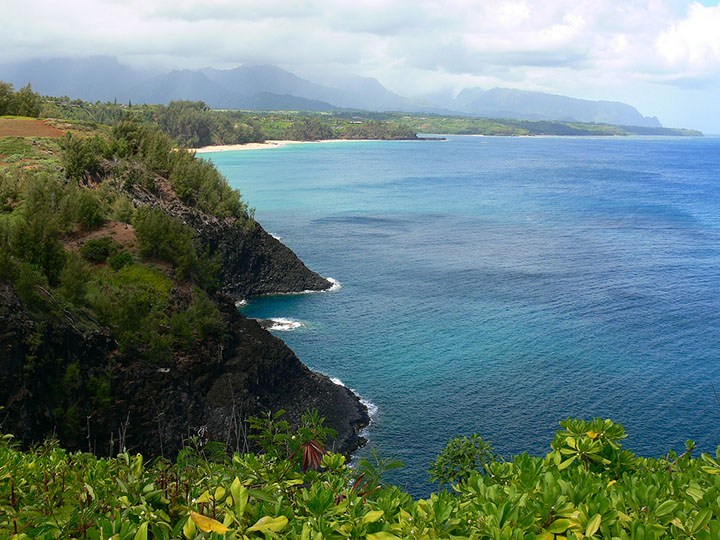 Kīlauea is a quaint, charming town located on the gorgeous North Shore of the Garden Isle. This humble community is the ethnically diverse, thriving place it has become due to its beginnings as a sugar cane plantation. The Kīlauea Sugar Plantation developed in the late-1800s; the town grew along with its operations and workers migrated from countries as far as Portugal and Japan.

There are still many buildings that exist in Kīlauea that were constructed during this period such as the Kong Lung Historic Market Center which now serves as the site of several local businesses like Island Soap and Candle Works and food establishments including the Lighthouse Bistro. 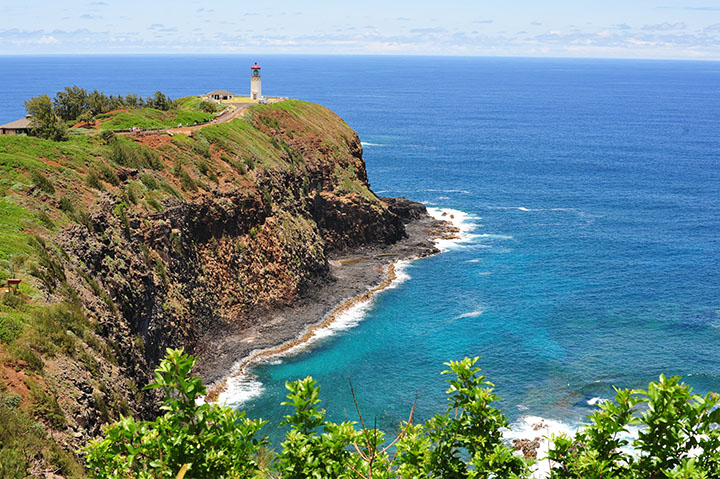 The Daniel K. Inouye Kīlauea Point Lighthouse is also a historic treasure that was built in the 1900s to help sailors find their way to the small town in order to deliver supplies. Now, the lighthouse sits within the Kīlauea Point National Wildlife Refuge which was established in the 1980s to help protect Kaua‘i’s magnificent population of seabirds that nest along the cliffs of this northernmost point of the island. This is one of people’s favorite stops while visiting Kīlauea, not only because of the recently renovated lighthouse, but because hundreds of native birds can be observed dancing in the air and spectacular scenic beauty abounds. 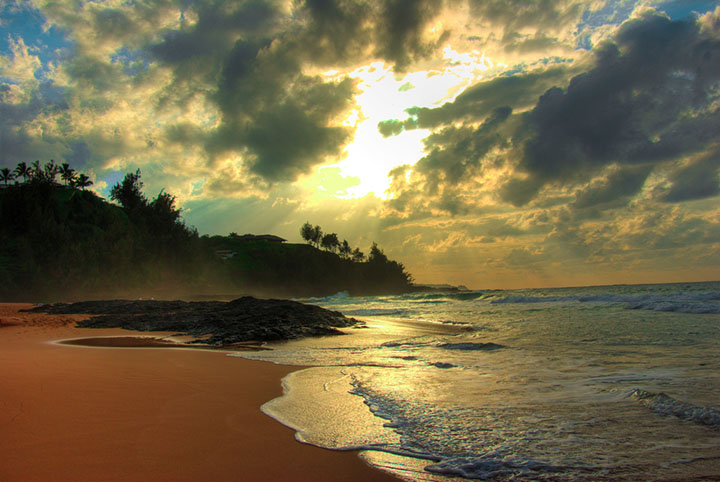 Some of the island’s most exclusive, though not most swimmable, beaches like Kauapea (Secret’s Beach) and Ka‘aka‘aniu (Larsen’s Beach) exist in Kīlauea. 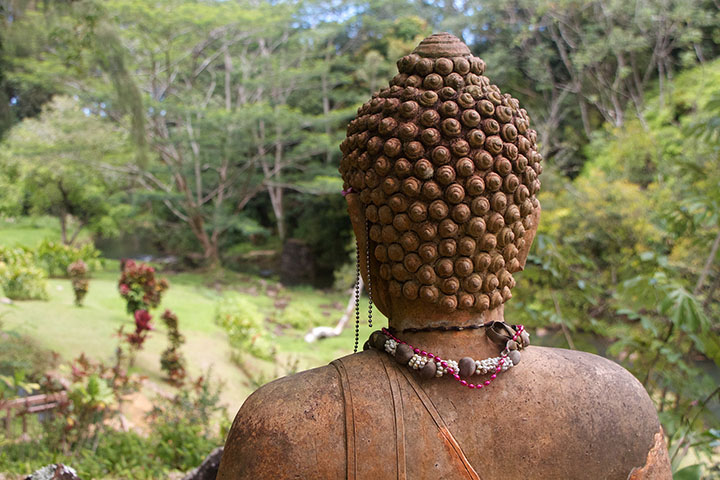 This town was also once the location of the state’s largest guava plantation. The business closed in 2007 and land owners have since turned some of the acreage into an alluring path called the Wai Koa Loop Trail and have developed Kaua‘i Mini Golf within the same area, which is an activity that takes people through the botanical timeline of the island while enjoying a round of miniature golf.

Well Worth the Stop 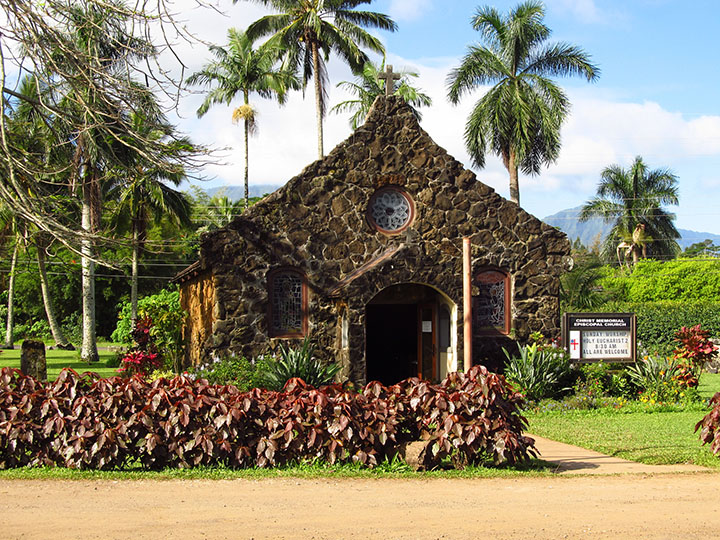 There is so much to experience in this small town and it is well worth a stop while visiting the majestic North Shore of Kaua‘i.

Most Popular in Kauai Places 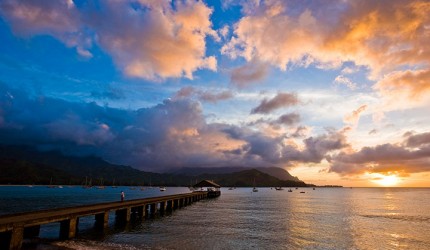 Make a Stop in Kalaheo, Kauai